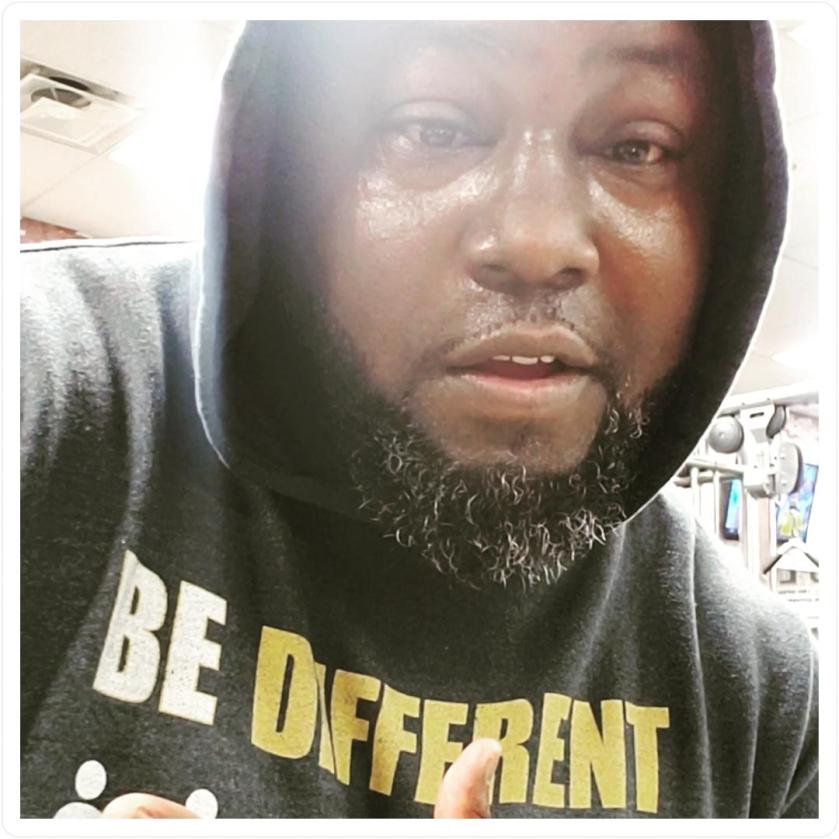 These days everything is about being different. We see it what people think is cool to wear.  We see it in career paths.  You name it, these days, the approach is all about being different. Many strive to be different in hopes of setting themselves apart from the pack.  It seems many have to go out of their way to come across as different and they put so much work into achieving that goal.  I get it, that is the way of the World nowadays.  I’m not mad at it.  Better yet, I’m all for it!

What if I told you being different is as easy as just being yourself?!

What does that mean, you ask? If you have a few minutes to put your feet up and read a bit I’ll share a story with ya.  Hopefully this story will explain just what I mean when I say, being different is as easy as just being yourself.

I started my first business, Your DOT Experts (https://yourdotexperts.com), on 07/16/ 2013.  This was after moving my family (wife and 3 kids) from Ohio to Indiana for a six-figure job in March of 2013.  The date I started my company was just four months after moving to Indiana. The date I started my company was just one day after the first time the same company that moved me to Indiana laid me off.  YES, you read that right! The whole family was uprooted, in the middle of the school year, with a high school football player included and four months later I had no job.

I had to walk in the house that day.  Sit the family down and tell them I had lost my job.  The look on everyone’s face said it all.  They didn’t even have to voice how crushed they were.  I saw it. I felt it. So, without them even having time to asking, I spoke up and said, we are not moving.  Give me a day and I will figure this out! Obviously, I had no idea what I was going to do.  I jumped in my truck turned on some music and drove around.  I floated the music station back and forth between country and what I call “struggle” rap.  Probably not the mix of music that you would expect but I like these two types of music for pretty similar reasons when it is time for me to really think.

The country music, for one I grew up in Alabama, but also because county music tells stories. Stories of happiness, pain, love, loss, pride, and honor. There are times where those stories help remind me that I am not the only one that is going through something so suck it up and figure it out.  They also remind me what it means to stand up straight and get after it.

The “struggle” rap, when I say struggle rap I am talking about rap where the subject is about coming from nothing to something.  Coming from the bottom and working through everything to climb to the top. Not having formal training but doing extraordinary things often without any help. When I hear this type of music it reminds me of my own childhood and upbringing.  It reminds me of witnessing my Momz strong willpower and determination to provide a great life for me and my siblings.  It reminds me that what ever I am going through is not the first time I have been faced with what some may consider a crushing obstacle.  This type of music forces me to look at where I am at that time and understand that I am so much further than where I started.

So, with my county music and struggle rap helping me figure things out, I rode about for a couple hours.  Heck, it may have been more like three hours.  I finally pulled back up to the house, walked in, and everyone was still downstairs with the look of shock, disbelief, and defeat on their faces. I felt the say inside, to be honest, but they didn’t need to know that, they needed strength and reassurance. So, I told them I am starting my own company!

For the record, I knew absolutely nothing about starting, running, or growing a business, LOL! However, that was the decided move.

I am going to speed this next part up for you, really quick…

Starting my company didn’t start out every well at all.  I had one company/client I was working with and the services used paid out about $1300 a month. A few weeks later, the company that laid me off called me back to work.  I went back and was laid off again in December of that same year (2013).  When I went back to work, I kept trying to grow my company on nights and weekends and was up to $1800 a month by the time they laid me off. Don’t get too excited for them there.  Our monthly expenses were about three times that.

So, I looked for another job. January of 2014 I took another job that was about $35,000 a year less than the job I was laid off from.  Needless to say, I had to continue to grow my company, if for nothing else to bridge the gap from the salary I needed to make to pay bills and eat vs. the salary I actually brought home from my job. While working this job, I continued growing my company nights and weekends. My wife got a nursing job at a nursing home, so between both our jobs, and my side company, we paid our bills and saved up enough to pay the bills for three months. At that point I quit my job and started working for myself full time.  It was the summer of 2015.

OK, that was a watered-down version, but we are back on pace now…

From the summer of 2015 to the summer of 2019, All the business advice that was given to me about growing my company was on how much I needed to be different.  They told me that I offered the same thing as all the other consulting firms in the area (27 of them) so I needed to separate myself.  I did everything they told me to “separate” myself. To be blunt, none of that crap worked!

They told me to be “professional” which meant a LinkedIn head shot in a suit, showing up to meeting dressed like I am going to church, being serious was equal to being professional. It made sense in theory, so I listened. I didn’t comprise who I was, so to speak, but it was definitely different than my typical approach.

Look, I’m a retired pro boxer, former semi-pro football player, former football coach, former rugby coach (Indiana State Champs 2016!), former amateur boxing coach, current professional boxing coach and manger, safety guy who is use to being on construction sites, , and a dad. Let’s just say, I am used to making a little noise, LOL.  A typical outfit for me looks like I am coming from they gym or going to practice.

I can do safety for any type of company, but my personality and background are better suited on a construction site than an office. After having a slow year of business in 2018 and being halfway through 2019 with it looking to be going down the same path, my back was against the wall once again.  I was working to grow my company by day and secretly looking for jobs online at night.  I thought that was it, I thought my company was going under. Like in most cases, when your back is against the wall, you have nothing to lose. I was in that place. You might even say, I was a little down. Because of that, I didn’t have the energy and was not in the mood to take the time to think of the “perfect” business tone for my social media posts. In other words, I posted just like I would talk to you if we actually met in person.

A shocking thing happened! People responded! The same people who had ignored two years of the “perfect” business posted actually liked the real words of ole Safety Sam.  Who knew?!

Turns out, all I needed to do to separate myself from all the other consultants in the area was BE MYSELF! That is such a stress relieving and time saving revelation.

BE DIFFERENT… BE YOURSELF…